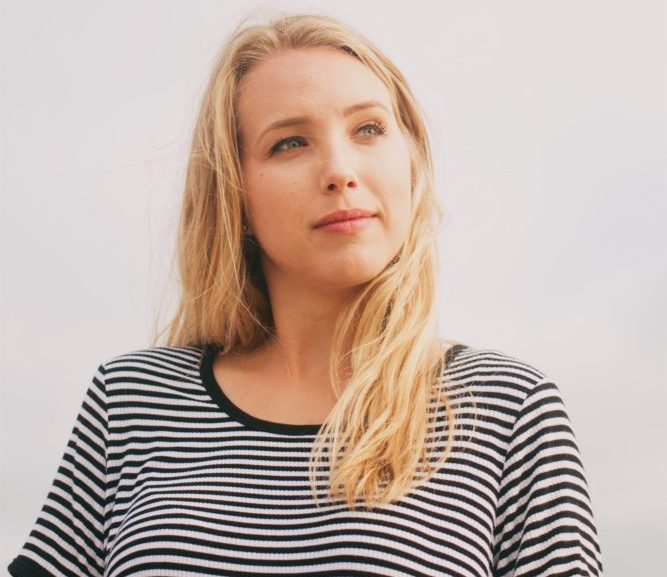 You may not have paid much attention to Ohio abortion laws before getting pregnant, but if you’re facing an unintended pregnancy, it’s important to know what laws are in place.

There’s been a lot of national political debate over abortion. Still, many of the laws on the books exist to protect your health and ensure you’re fully informed before making a decision.

First Things First: What about the Heartbeat Bill?

If you follow the news, you have likely heard about a new law passed in the state of Ohio last year. The “Heartbeat Bill,” passed by the legislature and signed into law by the governor and would limit abortions to the first six weeks of pregnancy. According to the law, abortions could not be performed after six weeks because the fetal heartbeat begins around that gestational age.

The law was passed last summer but then was quickly blocked by a federal judge. This means it is NOT currently being enforced in Ohio.

Each state has the ability to pass their own set of laws restricting abortion. The following laws are in place regarding abortion in the state of Ohio:

Public funding and health plans under the Affordable Care Act can only cover abortions in cases such as a woman’s life being endangered or in cases of rape or incest.

If you have a health care plan under the Affordable Care Act, your plan will not cover the cost of the abortion except in the cases of life endangerment, rape, or incest. The government regulations in place are intended to prevent taxpayer money from covering abortion since it’s a controversial, conscientious issue. Many private insurance plans do cover both medical and surgical abortions.

Similar to the health plans under the Affordable Care Act, public funding via taxpayer money cannot be used to fund abortion per federal and state law.

Women must receive state-mandated counseling and then wait 24 hours for the procedure after counseling.

This counseling is mandated to ensure you know what the abortion procedure is, information about possible side effects, and what you can expect from the abortion procedure you choose. The waiting period afterward is to provide you with sufficient time to fully process the information and make a fully-informed decision. Because some women are pressured into an abortion they do not want by their partner or family members, this law is an attempt to prevent that from happening.

Women must receive an ultrasound and have the option to see the image.

The abortion pill, or medication abortion, requires the same type of information and oversight as other medicinal drugs. The FDA has established a protocol that doctors are required to follow for your safety when taking the medication.

Abortions must be performed before 20 weeks except in cases where the woman’s life is endangered or serious health complications could arise.

This portion of the law is in place because new scientific discoveries have indicated that the fetus in the womb can feel pain at around 20 weeks.

If you have questions about the law or need our abortion pre-testing services, please contact us for more information.

Information for this blog about abortion laws in Ohio came from FindLaw.com.